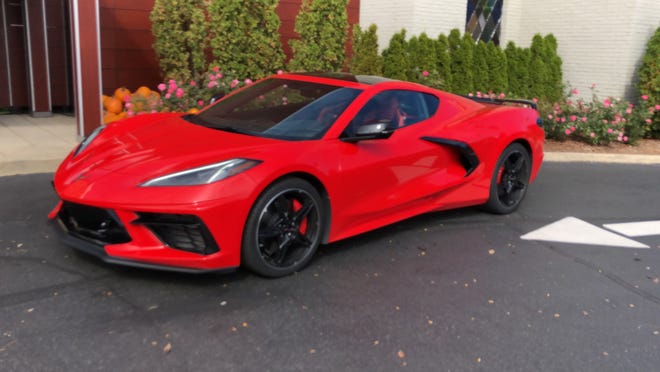 For the eighth generation of the Corvette, General Motors made a big change. The automaker’s engineers moved the Vette’s engine from the front of the vehicle to the midsection. That change was aimed at placing the vehicle in the pantheon of high-performance exotic European sports cars that zip around corners and accelerate like rockets. While some Corvette purists might grumble about it, most critics and fans seem to be pumped up. The mid-engine Vette isn’t even out yet, and it was already named MotorTrend Car of the Year. 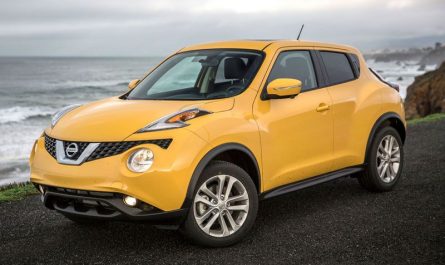 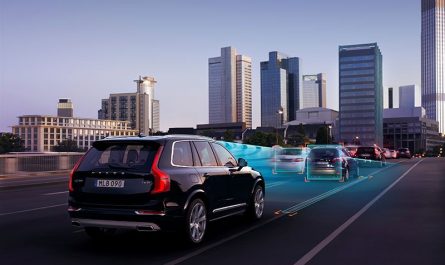 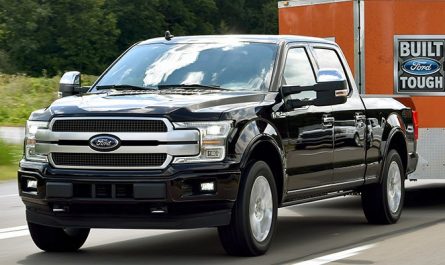