Most people don’t check the fluid levels in their cars as often as they should. Especially if a car is a newer model, most people just assume everything’s fine, or that a light will show up on the dashboard if anything is wrong. If you find that your car’s coolant level is down, there are a number of things that could be happening. We tend to suspect the radiator first because that’s where the coolant goes in, right? But in fact there are several places to look that are more likely than a leaky radiator. Let us give an important warning: Never open a radiator or any part of the cooling system when the engine is hot. 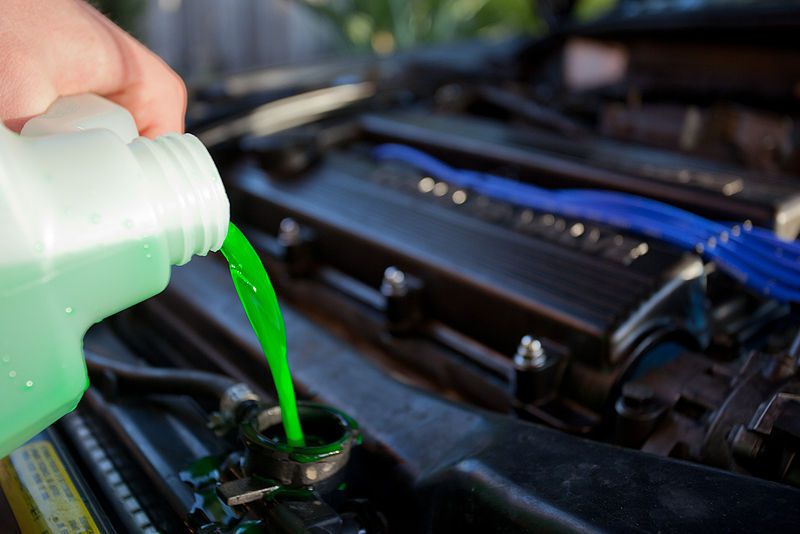 Start looking for leaks when the engine is cold. You don’t want to stick your hands into a hot engine bay! Some clues to look for include: A puddle of coolant under the car. Mop this up immediately because engine coolant is poisonous to pets. A crusty white or rusty residue around the radiator, coolant hoses, fan belt area, or thermostat housing. Wetness or pools of coolant anywhere in the engine compartment. Be sure to run your hand along the underside of the radiator and the underside of all the radiator hoses. Sometimes a slow leak isn’t enough to make a puddle, but you’ll lose coolant over time.

There are several locations in your car’s cooling system where leaks tend to occur. These locations include: Radiator cap. This part is designed to keep the system sealed and pressurized, but it’s also designed to release if the pressure gets too high. Any foreign matter around the sealing surface can cause a leak, or the cap may just be old and tired. Radiator hoses. These reinforced rubber tubes degrade over time and tend to leak at the joints where they attach to the engine and the radiator. Replace a hose right away if it looks swollen, or if it feels soft and squishy. The hose could burst while you’re driving. Check the hose clamps, too! Water pump. This part is often one of the connection points for radiator hoses. The shaft seal at the center of the pump is usually behind the pulley, and that seal can leak when the bearings are worn. 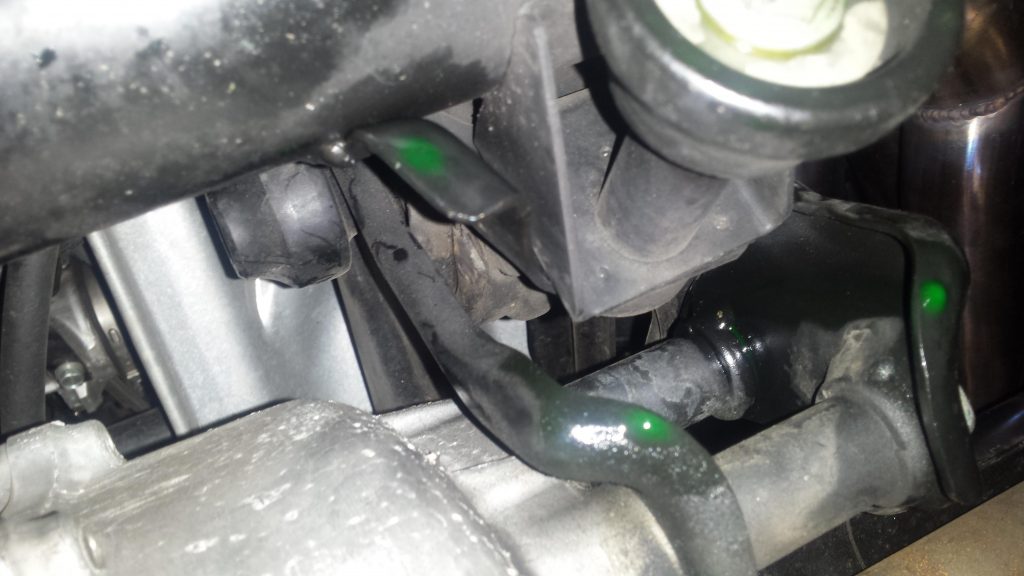 These places are less likely to be leaking, but if you haven’t found the leak, they’re worth checking. Heating system. Most cars use engine coolant to warm the cabin. If you can smell coolant in the cabin when the heat is on, there might be a leak in your car’s heating system. Check the hoses that run from the engine to the cabin, and check for dampness under the dashboard. Engine block. Coolant runs through your car’s engine to soak up heat, then travels to the radiator to cool off again. If there’s a crack in the engine block, or your car has been subjected to sub-freezing temperatures, there are relief plugs to allow freezing coolant to expand without breaking the engine. Check the sides and bottom of the engine for evidence of leaks. Radiator. If your radiator is wet on the outside, or it has crusty white or rusty residue, chances are that it’s leaking. Take your car to a good radiator shop or a trusted mechanic to get it fixed. Many modern cars have plastic tanks on the sides or top and bottom of the radiator. If these have cracked, you’ll need a new radiator. 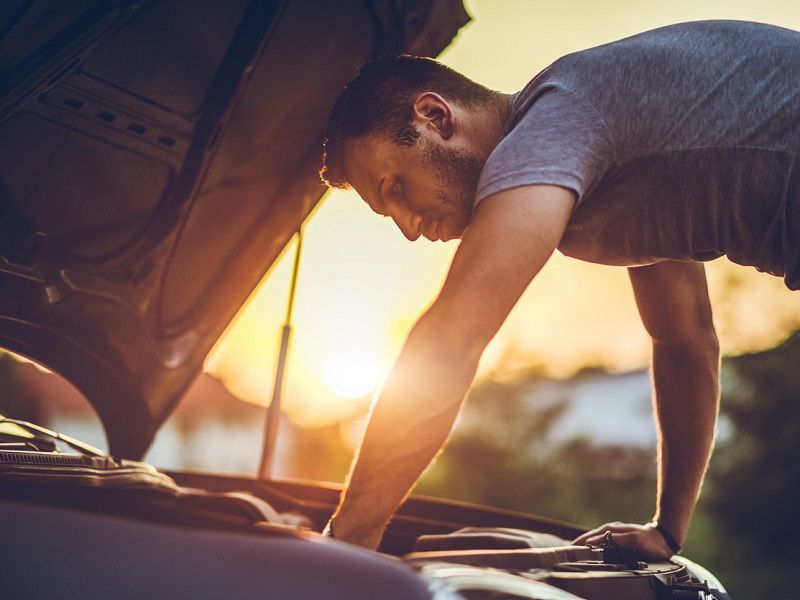 If you look all over the outside of your engine and can’t find anything, it could be a head gasket problem. As the coolant circulates through the engine, some of it goes up into the cylinder head to cool that part of the engine. If the gasket between the engine block and the head starts to leak, some coolant can end up in the cylinders, or in the engine’s oil system. You can usually tell a head gasket problem if you’re seeing a lot of steam come out the exhaust pipe, or if you find engine oil floating in the coolant reservoir. 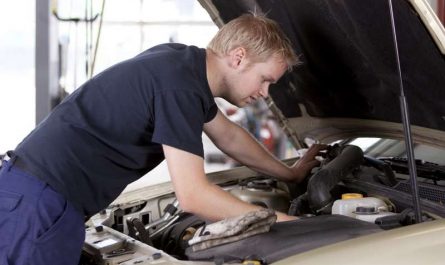 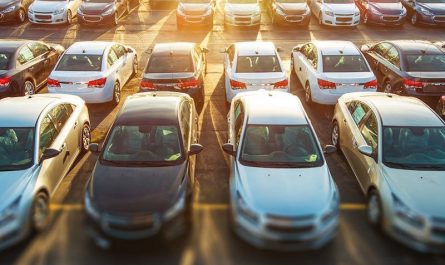 5 Ways That You Can Shorten Your Car Dealership Experience 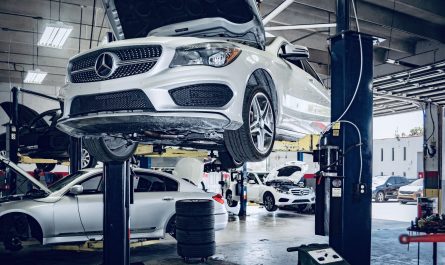